The publication of the Draft Broad-based Socio-Economic Empowerment Charter for the Mining and Minerals Industry, 2018 (Draft Mining Charter 2018) on Friday, 15 June 2018 came in the wake of the widely-criticised Reviewed Broad-Based Black Economic Empowerment Charter for the South African Mining and Minerals Industry on 15 June 2017 (Mining Charter 2017) and the commitment by both President Ramaphosa and the newly-appointed Minister of Mineral Resources, Mr Gwede Mantashe, to seek solutions to the impasse brought about by Mining Charter 2017, between a broad range of stakeholders in the industry led by the Minerals Council of South Africa (then the Chamber of Mines), and the erstwhile Minister, Mr Zwane. Mignon Witten recently visited the Kliptown Youth Program (KYP) which is a non‐profit organisation founded in 2007 by a small group of young, inspiring individuals who wanted to make a difference in their local community. 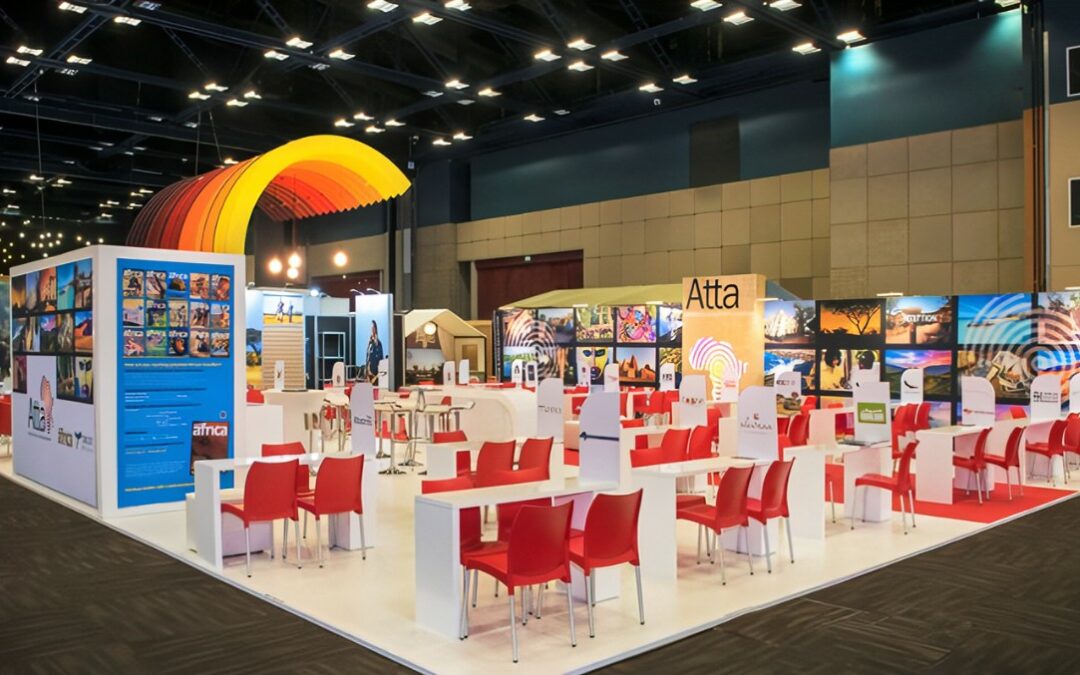 Indaba is a proudly made African show and we were proud to host a contingent of Australian trade and media representatives. “SAT Head Mosilo Sofonia, responded with a resounding YES”, when approached to co-host a luncheon to build a better bridge between our two countries, said Judi Nwokedi, Chair of ABCSA, GTA and COO at Tourvest.

More than 600 buyers came from across the world to experience the diversity of African tourism products.

The trade show featured 634 exhibitors, from various African countries and with a matchmaking diary system, resulted in more than 22,000 meetings that were confirmed to take place throughout the three days.

The latest data has shown that the global international tourist arrivals to Africa have more than doubled in January 2022, compared to 2021 with 1.8 million more visitors travelling worldwide in the first two months of 2022.

With the focus of travel being the VFR market segment in both regions and business, our key objective discussions were to:

This was the first event held in this sector and the success demonstrated huge potential and opportunity. We are merely scratching the first few grains of sand between Uluru (Ayers Rock) and the Cradle of Human Kind (Maropeng).

To read more, please refer to the articles below.

“AFRICA IS A REGION WHERE YOU INHALE THE BEAUTY EVERYWHERE WITH A UNIQUE HISTORY OF COURAGE, RESILIENCE, AND HISTORIC SITES” Sisulu spoke of a renewed focus on responsible tourism, which she said is the only way forward for the continent’s future.

We would love to hear from you

You can find out more about which cookies we are using or switch them off in settings.

This website uses cookies so that we can provide you with the best user experience possible. Cookie information is stored in your browser and performs functions such as recognising you when you return to our website and helping our team to understand which sections of the website you find most interesting and useful.

Strictly Necessary Cookie should be enabled at all times so that we can save your preferences for cookie settings.

If you disable this cookie, we will not be able to save your preferences. This means that every time you visit this website you will need to enable or disable cookies again.